While abuse of minors reporting laws have already been in place for some time now, new legislation expands those laws to prevent child abuse from going unreported in youth sports. These laws also prevent the abuse from continuing when it is suspected or discovered.

Our children need to be kept safe, especially when we are trusting other adults with their care. Thankfully, the Safe Sport Act takes steps to ensure the safety of our children in youth sports. Let’s take a look at what specific aspects this act covers. 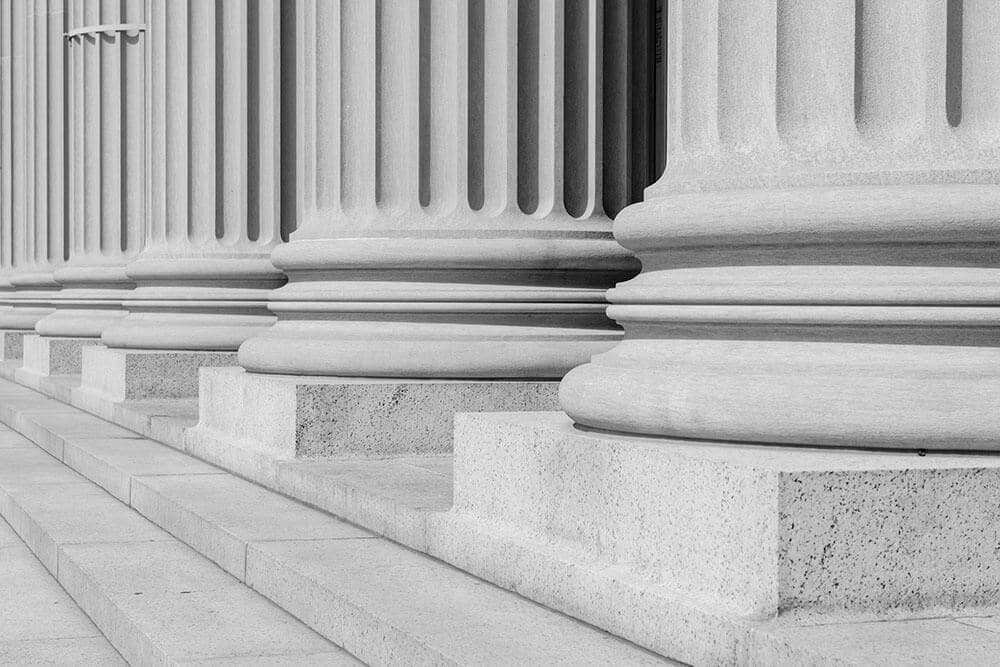 Aces Coach Walter McCarty is on administrative leave from the University of Evansville while he is investigated for possible Title IX violations, and UE President Christopher Pietruszkiewicz claims McCarty has been counseled about his behavior. The investigation is being conducted by a national law firm after a “troubling report,” and will provide a decision on Coach McCarty’s future status with the university.

On August 19, 2019, Rev. Geoffrey D. Drew, a priest from St. Ignatius of Loyola, was indicted on nine counts of rape by a Hamilton County Grand Jury. Drew was placed on leave from the church in July 2019. According to Hamilton County Prosecutor Joe Deters, Drew faces life in prison if convicted.

The incidents happened between 1988 and 1991. While Drew wasn’t ordained until 2004, at the time of the alleged rapes he was employed as a music minister at St. Jude School in Green Township. According to WCPO Cincinnati, a 41-year-old man testified before a grand jury the week prior to the indictment. He said he was 10 and 11 years old and an altar boy when the incidents occurred. In Aug. 2017, a 45-year-old teacher, Aimee Palmitessa, was arrested and charged with 12 felonies related to having sex with a minor. She taught at Brentwood School in Los Angeles, California, a $44,000 per year private academy. She was known in the school to flirt with male students and make inappropriate jokes. The specific relationship she was arrested for started in 2016 with student John Doe. She first sexually assaulted him in 2017 when he was 17 and the relationship escalated from there. Other than being a minor, he was also unable to consent because the teacher-student relationship contains a power dynamic. When the school found out, she was placed on administrative leave, but the head of the school, Michael Riera, minimized allegations to parents at the school.

John Doe sued the school in Aug. 2018 in Los Angeles County Superior Court for failing to protect him by ignoring the warning signs of her behavior long before he was in her classroom. The 33-page lawsuit included the details of her grooming and assaulting Doe. But the lawsuit quickly went away from public eye from the loophole of forced arbitration.

On May 29, 2019, 37 former male athletes from Ohio State University filed a Title IX lawsuit against the school. They are alleging that university officials did not stop Dr. Richard Strauss from sexually abusing students during physical examinations and other medical treatments.

The lawsuit, which was filed in Columbus in the U.S. District Court, only names one plaintiff. The other 36 are listed as John Does. The named plaintiff is a former OSU wrestler, Mike DiSabato. While Strauss committed suicide in 2005, he was never prosecuted for the alleged crimes.